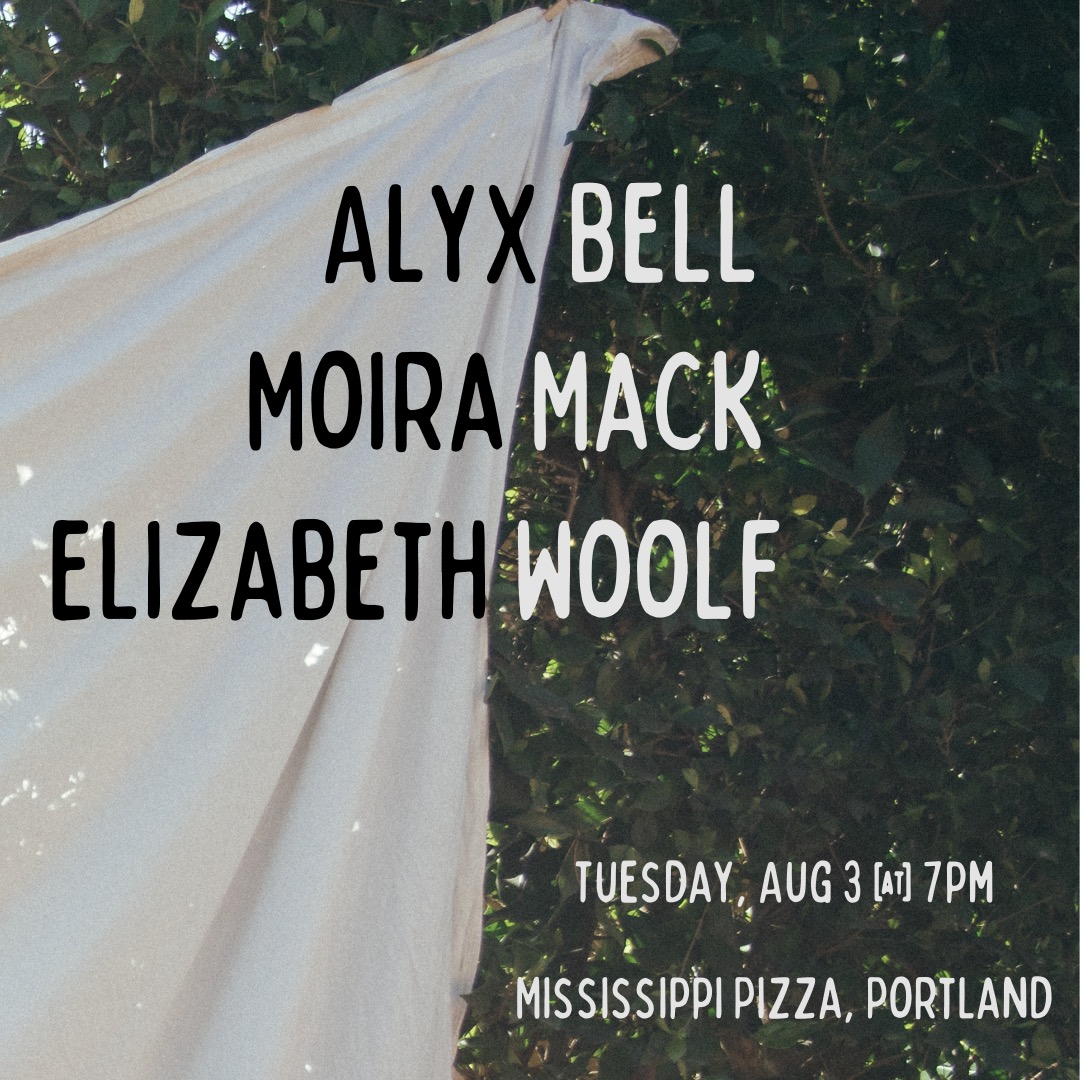 “She treasures life’s little moments, and that’s what this album is all about” – EARMILK. Over the past few years, Elizabeth has been refining her voice, finding her storytelling, and collecting her favorite sounds. Her passion for music has turned into a craft, as she creates her own sound, based on her interpretations of the LA indie music scene, where she currently resides. Elizabeth’s debut album, “Til It’s Dark Outside” is available now!

– On all the streaming services, social media platforms, and dating apps, and isn’t sure which one is doing the most destruction to her mental health.

– Thrilled to be playing shows again but also missing when it was cool to be antisocial.

– Not the hero you deserve but the singer/songwriter that you’re getting, hope that’s okay :/