Freedom of Speech: One Woman Play by Eliza Jane Schneider 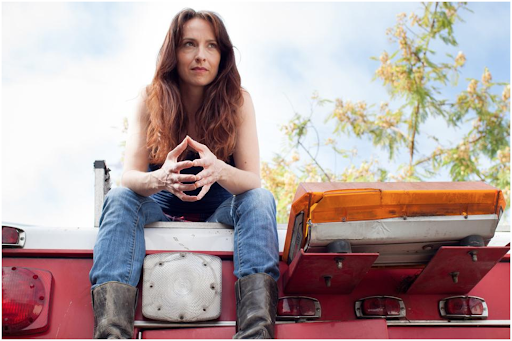 Some years ago, Eliza quit her acting job with an Emmy-award winning sitcom, shaved her head and set off on a 317,000 mile spiritual quest in a second hand ambulance. After years of exploration, chasing a goal to catalogue dialects from every corner of the nation, she was sure she had something, though not sure exactly what. Freedom of Speech is a riveting one woman play, weaving together some of the most salient and perennial conversations that continue to define American discord. A true shapeshifter, Eliza embodies the real people she met along her path.

“Schneider doesn’t so much act as literally summon each person right before your eyes.” -Sean Kennedy, New York Magazine