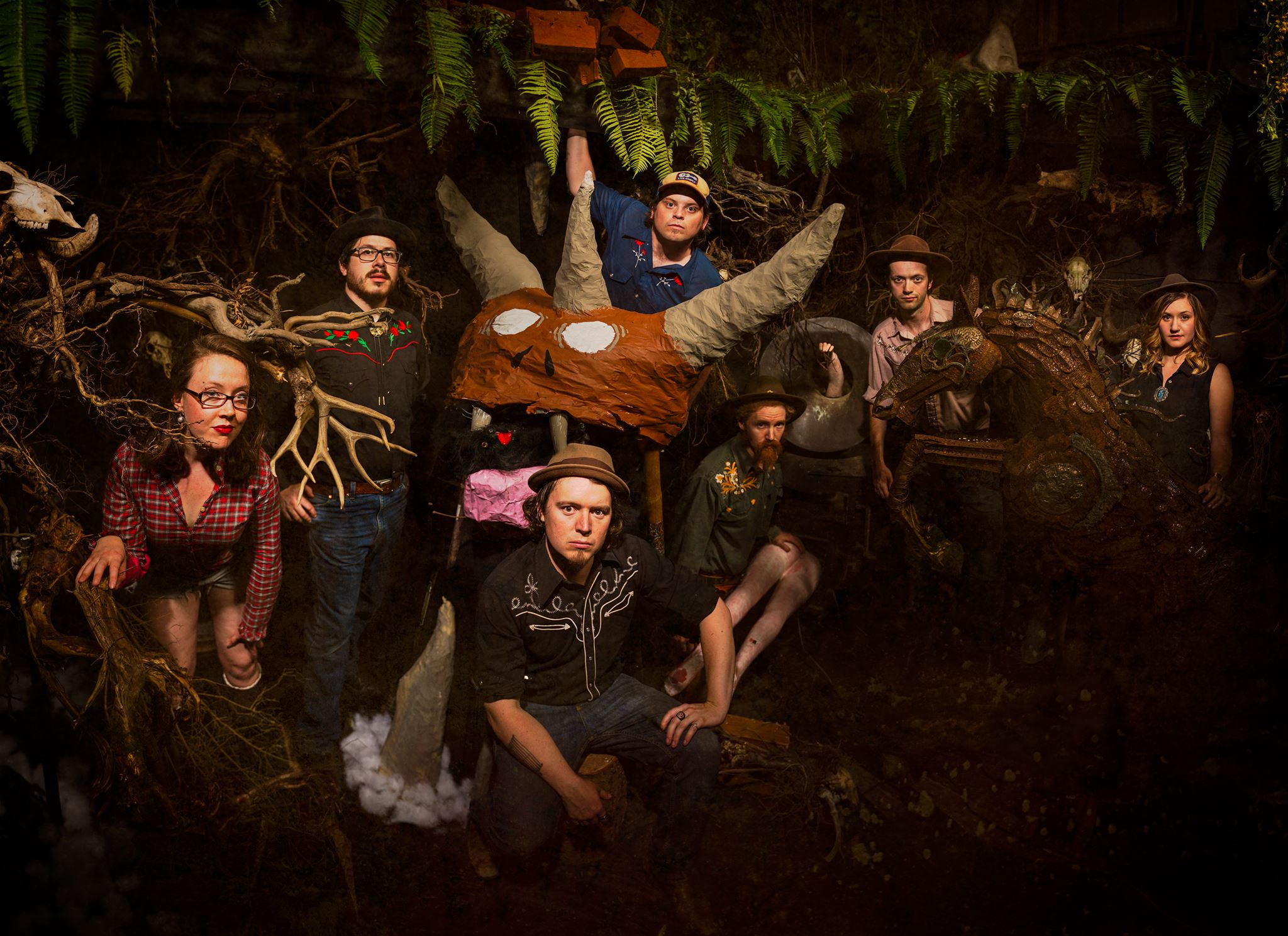 About
A folk band from Portland, Oregon with their minds set on making a sweet cacophony to your ear holes. Started in 2017 with their first album titled “Vol. I” this group focuses on storytelling, structure, odd meter, and vocal arrangement.