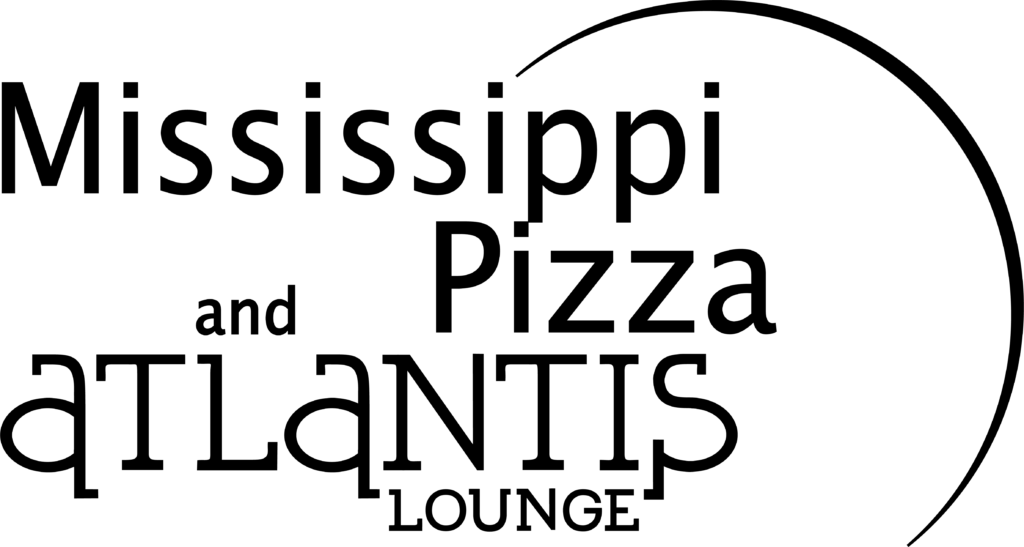 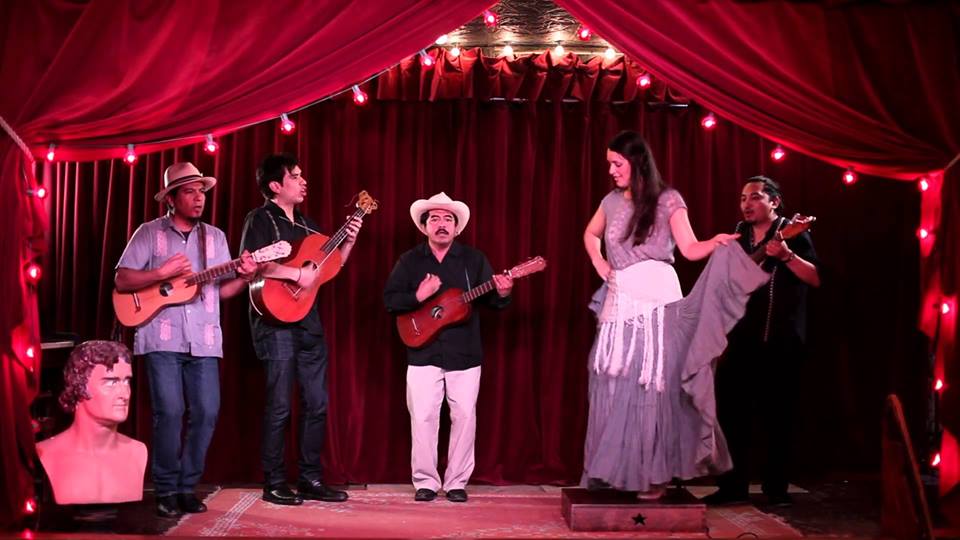 Hosted by Collectivo Son Jarocho de Portland, Radio Jarocho visits from their home in Mexico to perform tonight.
Radio Jarocho (NYC) & Zenen Zeferino (Verazcruz, Mexico) are coming to the West Coast! Join us for this intimate performance as we celebrate the release of their new album, Rios de Norte Y Sur. Stick around after the performance for a fandanguito – bring your jaranas y zapatos!Radio Jarocho plays the rowdy, upbeat, and at times melancholic music of the countryside of Veracruz, Mexico, and has been mixing it with the sounds of New York’s urban life for over ten years. Having recently joined forces with son jarocho legend Zenen Zeferino, they deliver performances that are passionate, energetic, and true to the roots of the genre.
http://www.radiojarocho.com/

Zenen Zeferino is a jarana player, singer, composer, and poet from Veracruz, Mexico. Born in a family of traditional musicians, Mr. Zeferino has been one of the major figures in the field of son jarocho (the traditional music of Veracruz) and is largely responsible for reviving the genre in contemporary performance and recording after it had almost disappeared during the 1960s and 1970s.