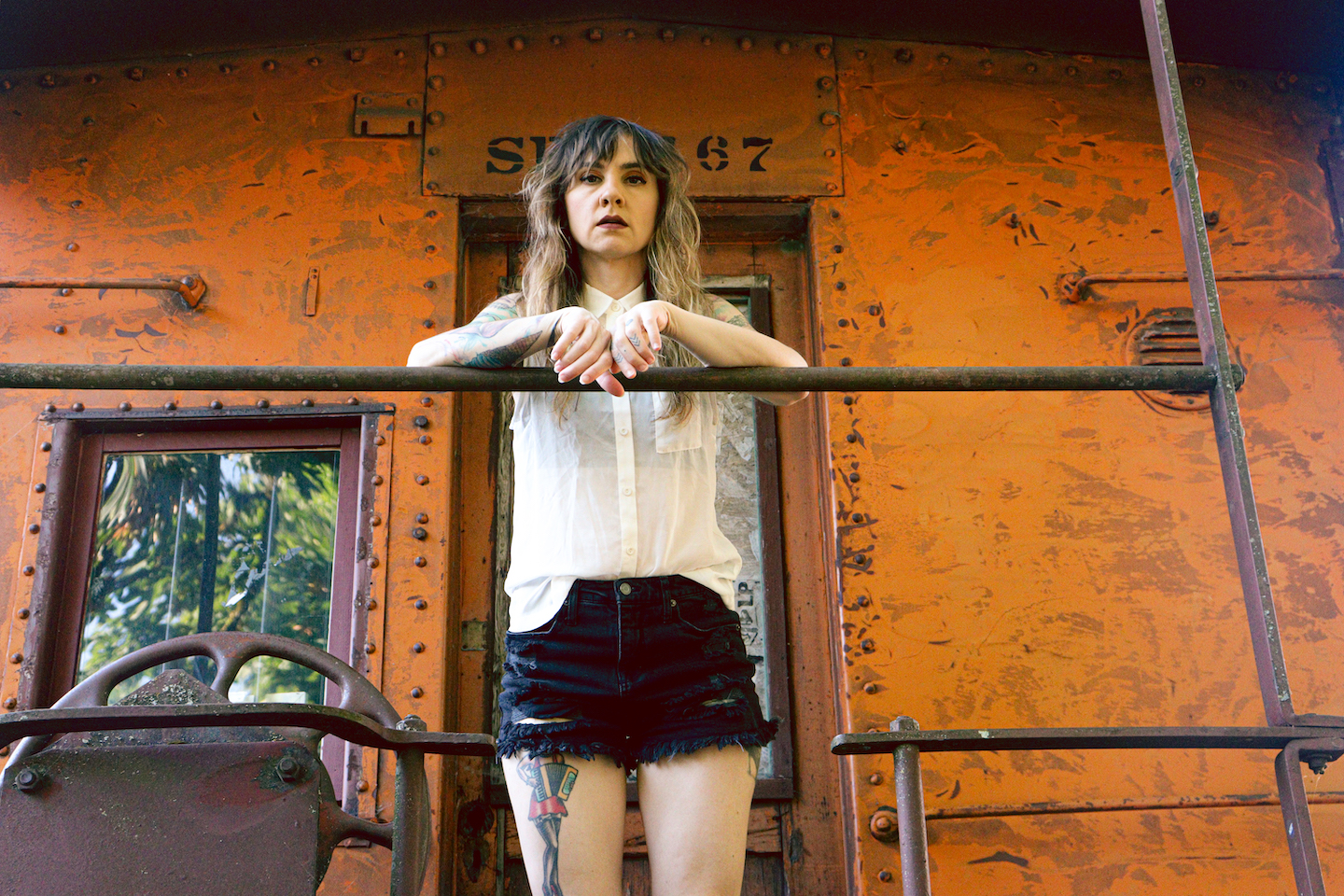 An alternative pop-rock singer-songwriter, Vonnie Kyle is bringing a fresh and energetic sound to the Portland music scene. Since 2013, Kyle has released three EPs and emerged a successful touring artist who began making a name for herself playing DIY and taproom gigs, and selling burned CDs out of a suitcase. Her upcoming record’s first single, The Brink of Breaking Down, is set for release on August 8th, and recalls snarling, 1980s pop-rock and the jagged riffs of My Chemical Romance. vonniekyle.bandcamp.com
https://www.youtube.com/watch?v=oza4CZeRr1s

One of Portland’s hidden gems, Karyn Ann has been described by American Songwriter as “a combination of Patty Griffin grit and Amy Winehouse grace”. Her powerful vocals and emotive songwriting have led her to being selected for the 2020 Grassy Hill Emerging Artist showcase, 4th runner-up in the Red Lodge Songwriters Contest, and placing TOP 100 in the singer-songwriter category of the Great American Songwriting Contest.