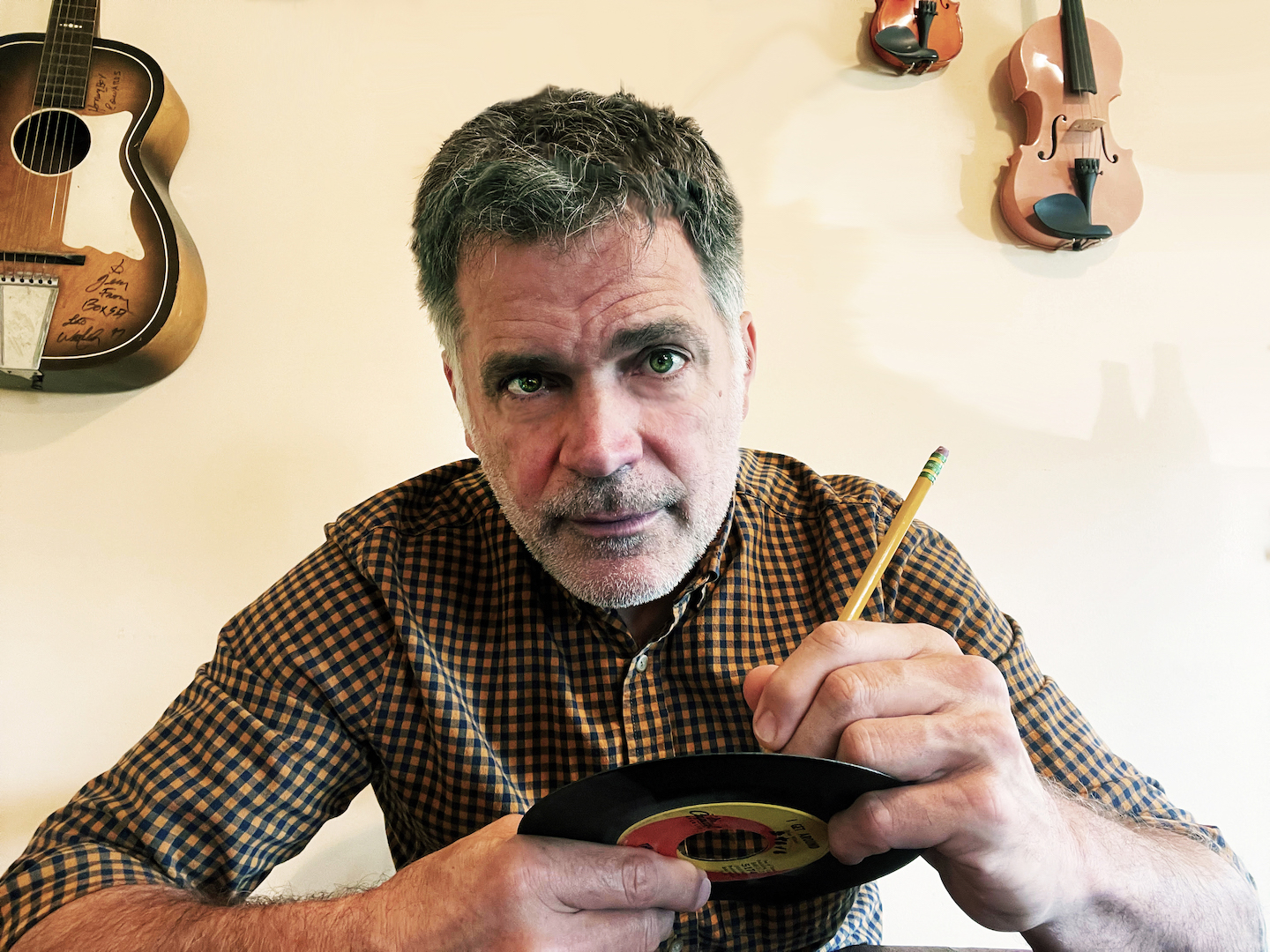 Jim Brunberg is an important artist and venue visionary, supporting a diversity of independent artists and music venues  around the globe. Throughout the pandemic, he threw himself into a central role in helping independent venues survive though his activism and advocacy on city, state and national levels. Tonight’s show celebrate the release of his new album. Bill Wadhams opens the show.

As an artist, he toured widely in the 1990s, solo and with his San Francisco group Box Set, and he has written and performed as one-half of Wonderly with his best friend, Ben Landsverk, since 2016. That project’s cult following is complemented by scoring projects that include documentary films, commercials and the theme music for podcasts like The New York Times Daily and Cheryl Strayed’s Dear Sugar.

Jim hasn’t released music under his own name for the past 15 years until now; his newly released album Stupid Hope will be celebrated with this show. Largely recorded at Brunberg’s rural home in the early stages of the pandemic, the album’s songs range from rollicking country to honeyed soul and empathetic storytelling folk. But Songs of Stupid Hope wasn’t just a sonic experiment for Brunberg: it was an exercise in self-care, an exploration of vulnerability, and a leap of faith. “I hope that people can recognize Stupid Hope as being hope, against a very bleak backdrop,” he says. “I hope these songs can play a tiny role in that.”

Tonight’s show is part of MusicPortland’s monthlong celebration of local music:
Portland Music Month – A portion of your ticket helps support local independent musician grants! Checking in at this show will enter you in a drawing to win a vintage British sports car, luxury air travel, or an E-Bike! More info at https://www.portlandmusicmonth.org/