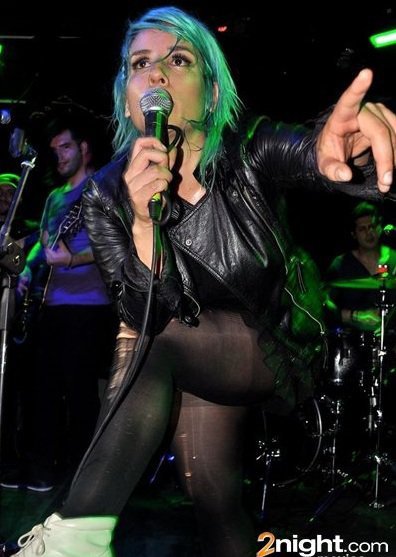 Elis Paprika & the Vlakck Pilgrims are a popular pop/rock band based in Mexico City. Originally from Guadalajara, Eliz Paprika (Erika Elizabeth Nogues) has been recording and performing since 2001. She and her band are touring the US and we are fortunate that they will perform tonight at Mississippi Pizza Pub.
https://en.wikipedia.org/wiki/Elis_Paprika

Cascadian Airship is a Portland band that plays steampunk music which includes gypsy, punk, rock, surf and more. Their influences are artists such as Gogol Bordello, Devotchka, Chervona, Tom Waits, Dropkick Murphys, The Dolomites, music from Europe, the Mediterranean and the Middle East.