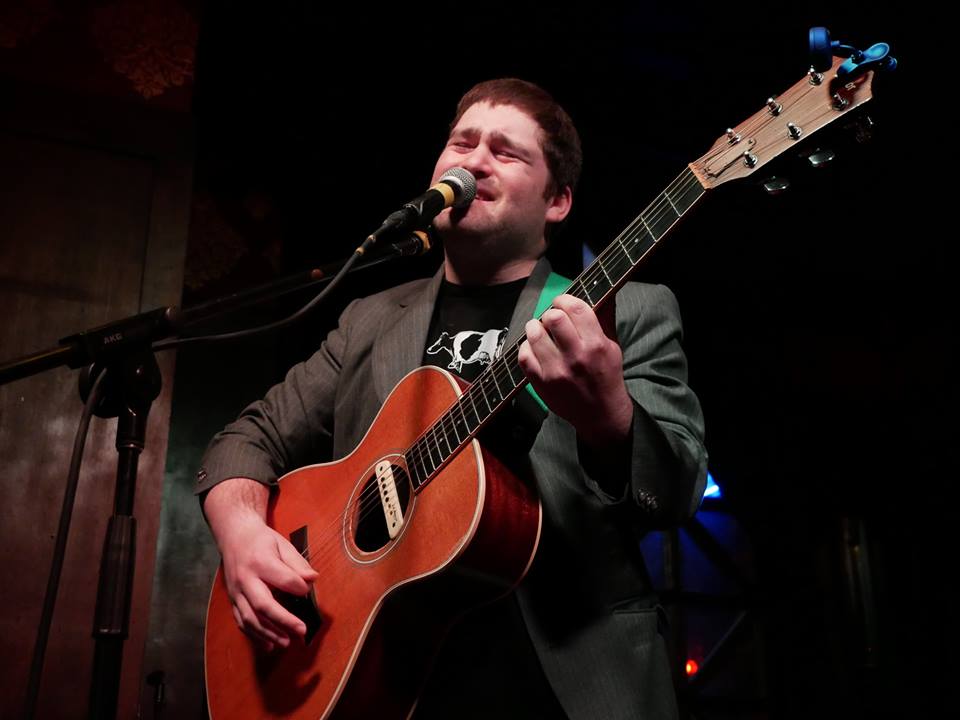 Soulful. Emphatic. Dynamic. Melodically accessible. That’s the best way to describe DAVID POLLACK, the Portland, OR-based alt rock frontman who believes in the power of a good song. Realignment is, unsurprisingly, a musical and personal realignment.

Impassioned rock songs color the record through and through. It’s the culmination of a childhood love of both Paul Simon and Death Cab For Cutie. Both James Taylor and Weezer. And a cross-country move last year, from his hometown of New York City to the Pacific Northwest.

Pollack whet his chops as a teen performing in the all ages NYC rock club scene, while spending summers at Bucks Rock Creative Arts Camp and the Berklee School of Music. He then released a collection of bedroom demos entitled Out the Other Side (2010) after returning from two years of college in Burlington Vermont.

Over the next several years, Pollack played in several bands, recorded his debut full-length solo record entitled Put It Into Words (2014) while finishing his studies at Fordham University in New York. He began to find his sound with a combination of constant gigging in New York City’s gritty venues, busking regularly in the Bethesda Fountain section of Central Park, and touring up and down the East Coast.

When the Lights Turn Blue (2015), a collection of songs about dealing with depression produced by Gian Stone (Maroon 5), saw Pollack exploring a darker, sophisticated roots rock sound. And then, he began to explore further into alt. rock territory: from the starry-eyed “I Saw Your Future” (2015, produced by Phillippe Lachance) to the expansive “Crashing Through A Loss of Sound” (2016, produced by Felix McTeigue and Drew Guido).

In 2018, Pollack’s coming into his own after a year living in Portland and many trips to Seattle to work with longtime friend and producer Jon Henshaw. Made up of seven hard-hitting songs, his new record Realignment is a signifier of change to come.