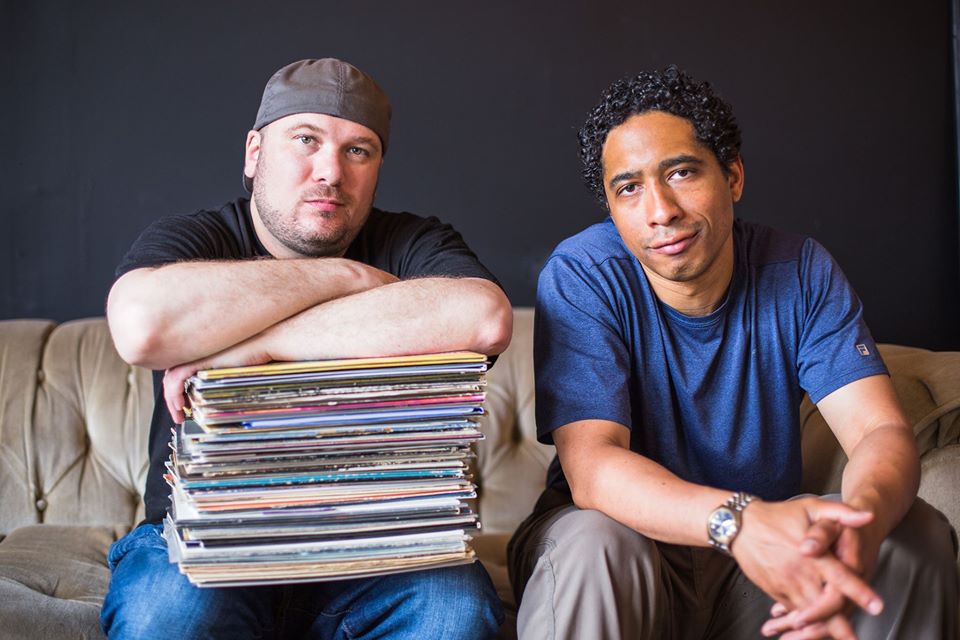 Eastern Sunz provide a fresh take on sociopolitical issues, which has recently landed them the John Lennon Songwriting Contest grand prize, the Eco Arts Awards grand prize, first place in The International Songwriting Competition, and The Independent Music Award for Album of the Year.

The Oregon hip hop duo consisting of Courage and TravisT have been recording and performing music together for well over a decade. They have worked with such artists as Grammy award winner Macklemore and ten-time Swedish Grammy award winner Promoe. Their dynamic live show features a full band and has kept them touring across North America and overseas, as well as helped them make a name for themselves on the festival circuit.

Eastern Sunz offer a powerful alternative to hip-hop’s status quo by bringing focus to an array of topics through entertaining music without alienating the casual listener. With a cult fan base fortified by press, radio play, and a grassroots movement, Eastern Sunz have expanded their reach to all corners of the world.