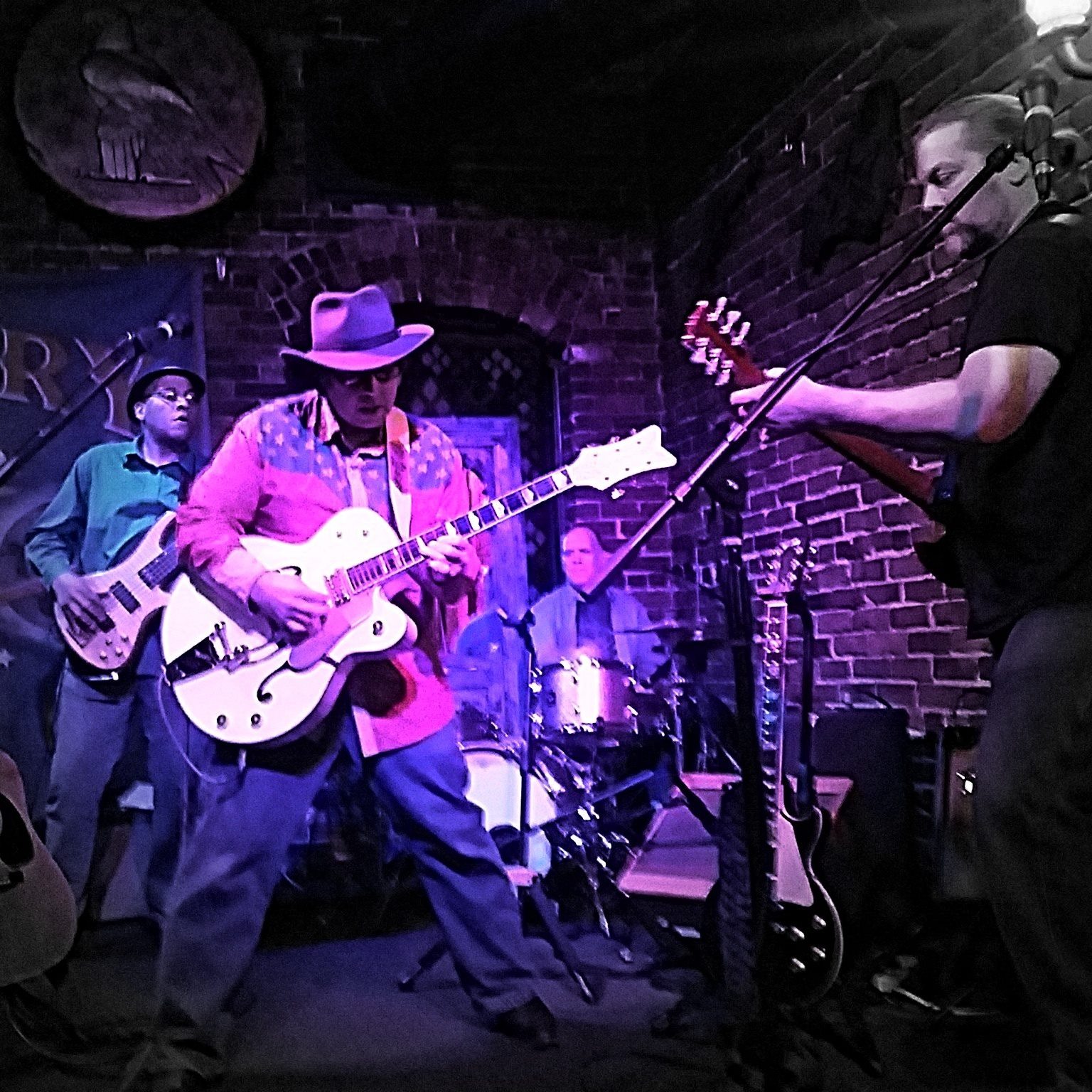 Harvest Gold is the area’s premier Neil Young Tribute band. Hit songs from Neil’s incredible 50 year career, which includes Buffalo Springfield,  Crosby, Stills, Nash and Young, his solo career, and with his incredible band Crazy Horse are all covered. In a Harvest Gold show you will be treated to both the sweet acoustic guitar, harmonica and lap steel moods of hits like Heart of Gold, Harvest Moon, and Unknown Legend, and famous dual electric guitar rockers like Cinnamon Girl, Ohio, Cowgirl in the Sand, Keep on Rockin’ in the Free World and Down by the River.  Fans of Neil Young-era classic rock walk out with an unexpected shot of nostalgia, while those who are new to this music become fans!

There isn’t any music more classic or American than that of San Francisco’s Creedence Clearwater Revival. Their swampy rock style made them the most chart-topping American band in the volotile late ’60s, only being beaten out by the Beatles. CCR’s music is still a staple of US radio, movie soundtracks, and popular culture today. Fortunate Son captures this sound and recreates this music and style leaving audiences dancing and singing along to every song.