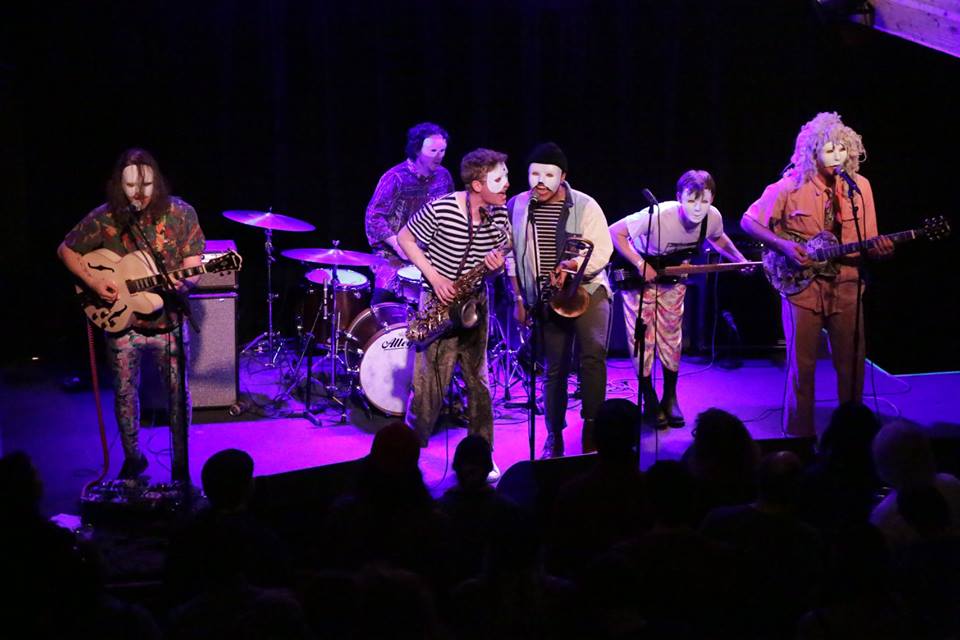 Join us for a wild night of indie rock bands.

Kulululu: “Kulululu brings out the essence of the DIY movement. Approximating the sound of garage rockers who spent a summer semester at Julliard. Kulululu will melt your face while expanding your mind. More than a band, Kulululu is a state of being. When you ignore common thought and strive to follow your inner vision, you are Kulululu. When a band makes music that combines an art-rock aesthetic with fantastic musicianship and an impossible-to-predict live show, that band is Kulululu.”
Oak Alger; PDX Pop Now  https://www.facebook.com/kulululumusic/

4-piece experimental rock/progressive indie rock band based in Portland, OR, USA.
Mobilities is a band that aims for their namesake: an ever-changing flow of ideas, creating sound waves that move the body and mind. The goal is, and always has been, to showcase a variety of original music. Mobilities experiments with a range of genres including rock, indie, punk, funk, post-rock, psychedelic rock, alternative, and hip-hop https://www.facebook.com/mobilitiesband/

Each Both is, and will forever be, in pursuit of the perfect pop song. Lead singer and songwriter Victor Johnson is inspired by every decade of music, from the gee-whiz sincerity of the 60s to the grunge-y sneer of the 90s, and gleefully lets the influences shine in the music. The four-piece group’s goal? To plant music in your head and let it grow.